The presentation outlines the development of PBD, economic benefits, factors for the success of PBD, issues in recent years with PBD and how the Australian Building Code Board (ABCB) has embarked on a campaign to increased acceptance and awareness of PBD.

Suitable for anyone involved in building projects, as PBD is now increasingly becoming common on construction and refurbishment projects.

There is a Part 2 in this series: Performance-Based Design 2: The National Construction Code, DDA and Performance Solutions

Presented by Lee Wilson, a disability access and egress consultant in Melbourne. In early 2018 he was appointed as a volunteer Subject Matter Expert (Disability Access) by the Australian Building Codes Board. Lee has been actively campaigning for a universal design approach to egress for several years and published numerous articles, a guidebook and a white paper on universal design and egress concepts.

The workshop covers the following topics:

This talk is suitable for people of all backgrounds and professions working in construction and property management. It is designed as an entry-level introduction to the background of performance-based design and how to comply with the minimum Performance Requirements of the Building Code and the Premises Standards under the DDA.

Book a Lunch and Learn Session 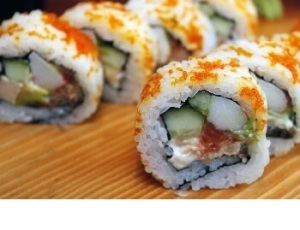 < Previous Next >
+ Add your own event Eventbrite

Technical workshops, training and presentations on accessibility and universal design concepts. Our primary goal is to spread awareness of universal design and accessibility. Globally, we need to ensure equitable access is provided into premises, with inclusive facilities and services. Everywhere needs to be accessible and safe for everyone.
Copyright © Egress Group Pty Ltd 2021